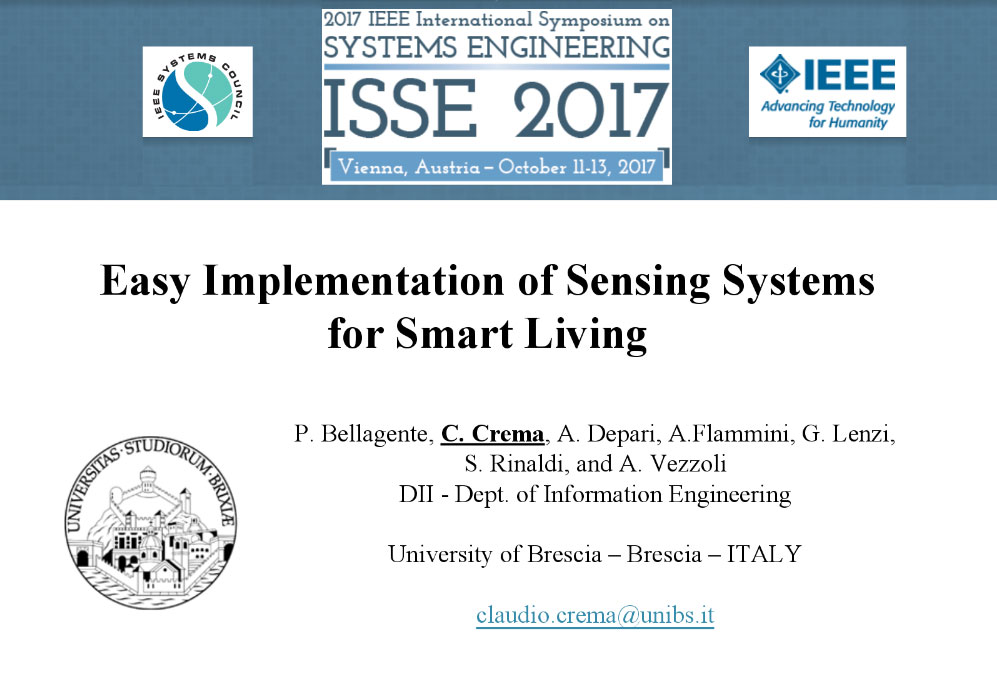 The paper Easy Implementation of Sensing Systems for Smart Living submitted to the ISSE 2017 conference has been accepted, and Claudio has been invited in Wien to talk about SAndroidE, and how it simplified the whole development of an app in the Smart Living field!

SAndroidE has a new website, which should:-) work from any kind of device and keep up with the times!

Please, let us know what you think by leaving a message at our Facebook page 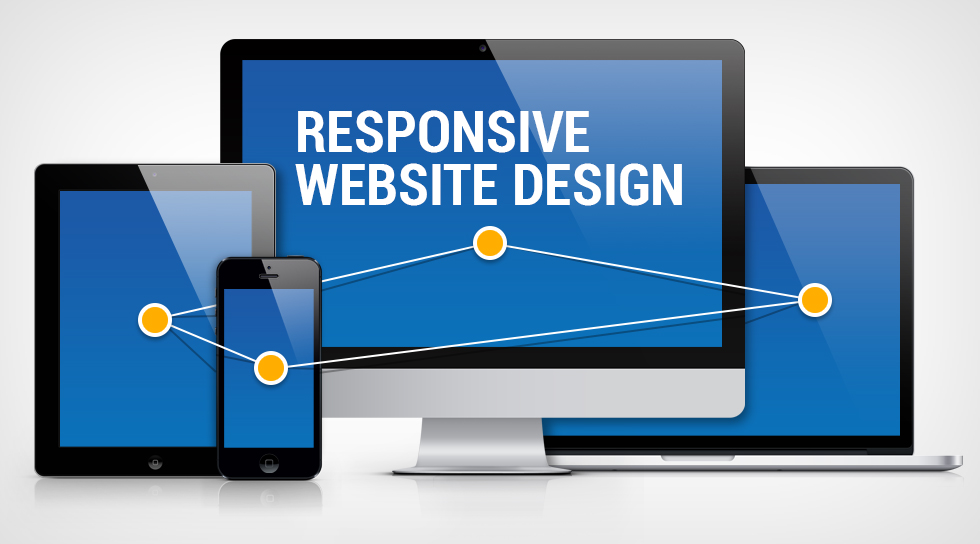 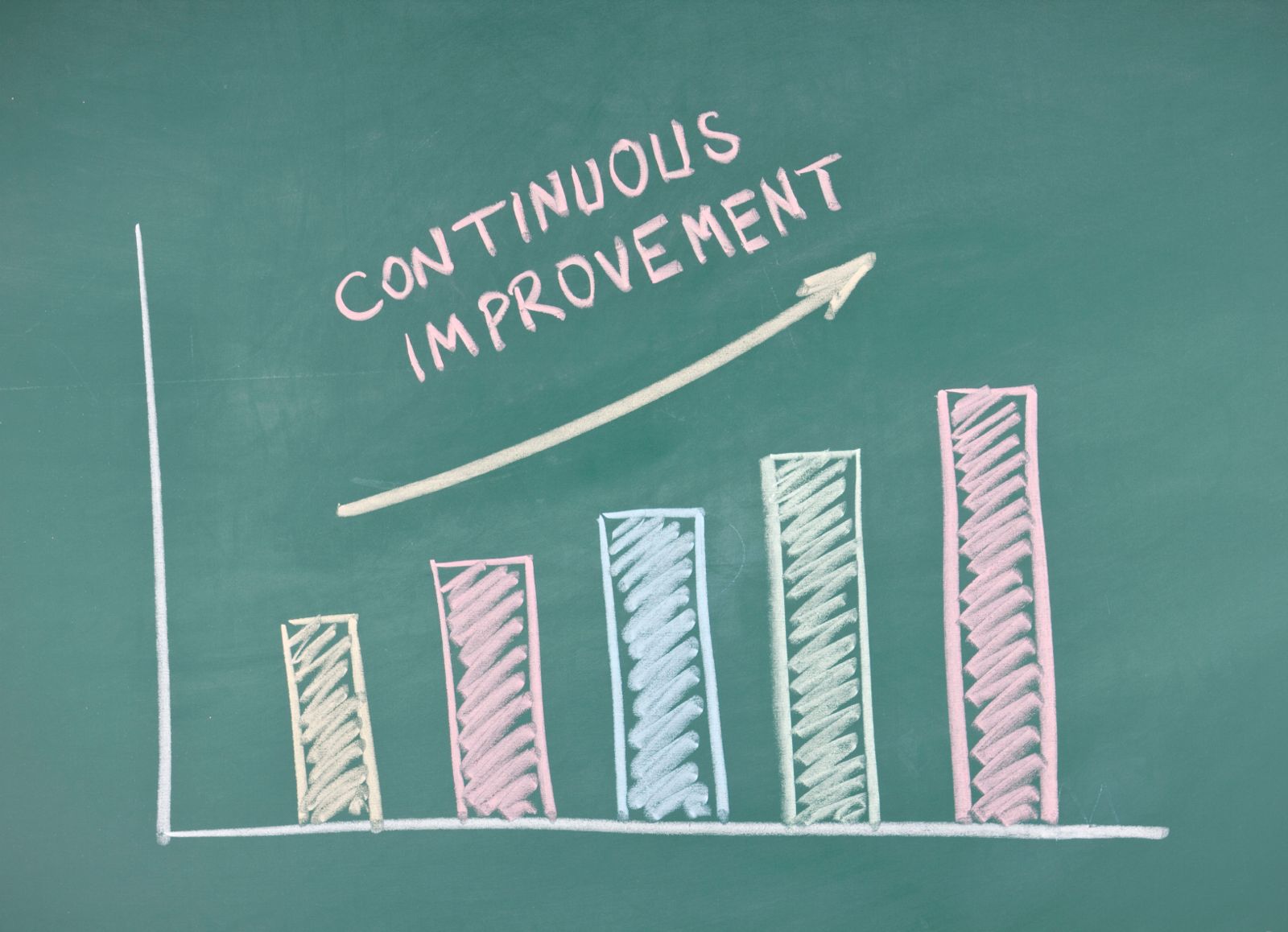 SAndroidE Beta 0.7 has been released and it has a lot of improvements:

Check out the Beta 0.7 release page

Using SAndroidE in the background is now possible, since Beta 0.6 can be run from any Android Service

Check out the Beta 0.6 release page and our Tutorial on running SAndroide from a Service 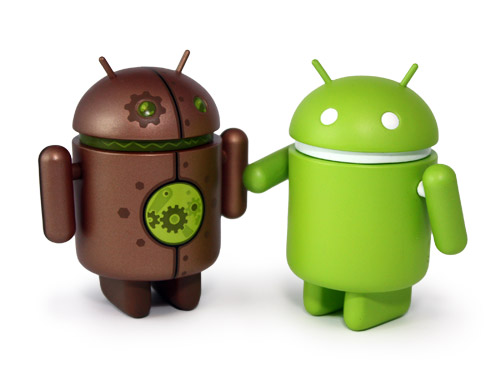 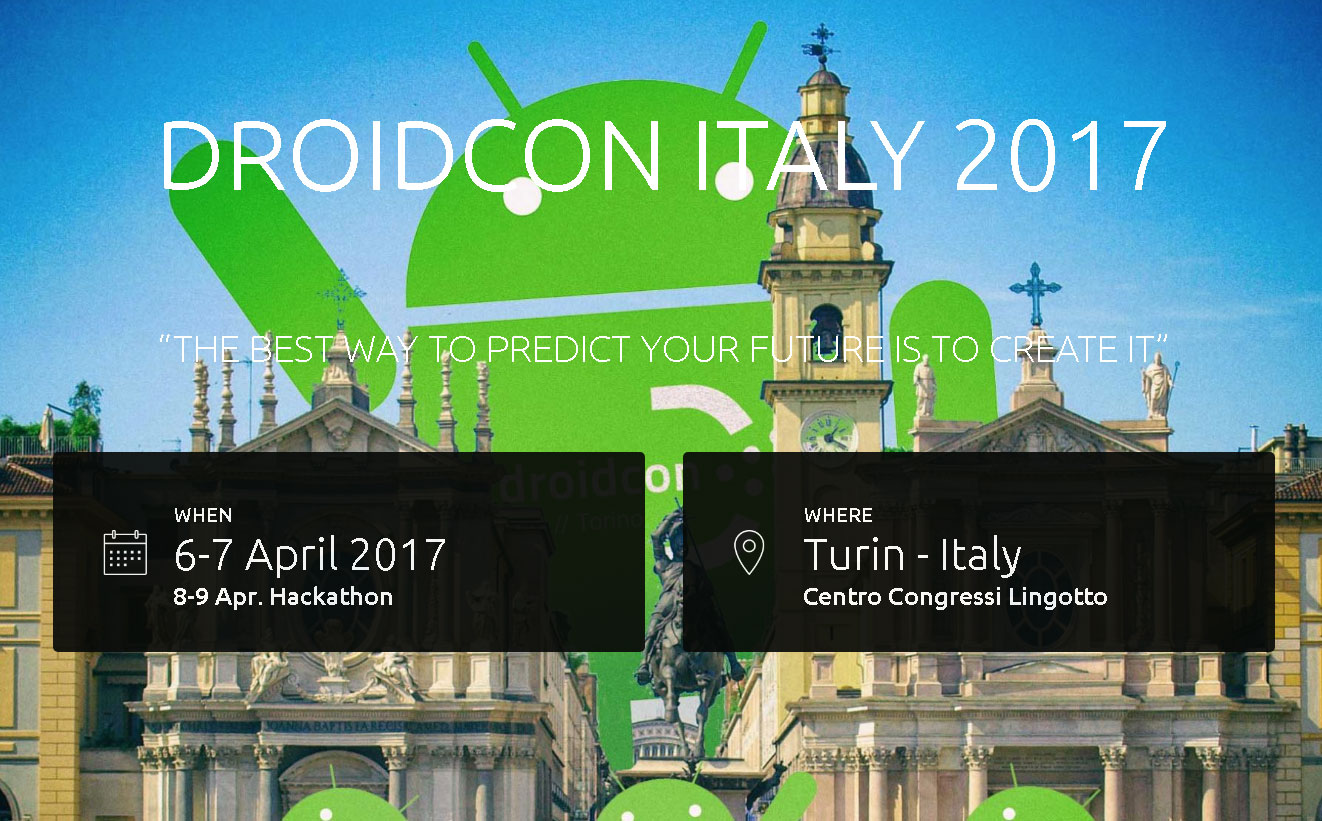 We will be on April 6th at DroidCon 2017, the conference for Android experts and enthusiasts, which is going to be held in Turin, Italy.

We are going to speak in the afternoon about a brief presentation and an easy hackathon to let you understand the basics of SAndroidE in less than 2 hours.

See you in Turin!

We are proud to announce that Beta 0.5 is now supporting the Fitbit API, thus it can be used to easily retrieve activity tracking data generated from any Fitbit smart tracking device.

Check out the Beta 0.5 release page

We’ve big news: the first SAndroidE Hackathon will be host by University of Brescia on 18th of March 2017! This free event is an all-day occasion to meet the SAndroidE staff and try to figure out the power of our framework. We are really happy to join the Google Developer Group of Brescia (Italy) in this new adventure!

For further information and subscriptions see the event page on eventbrite: https://gdgbs2017hackathon.eventbrite.it (the event will be held in italian).

Flic buttons are bluetooth buttons which enable your app to perform a lot of different things!

SAndroide Beta 0.3 now comes with Flic buttons support, which enables your buttons to interact, not only with your smartphone, but with any kind of external device supported by SAndroidE.

Check out the Beta 0.3 release page 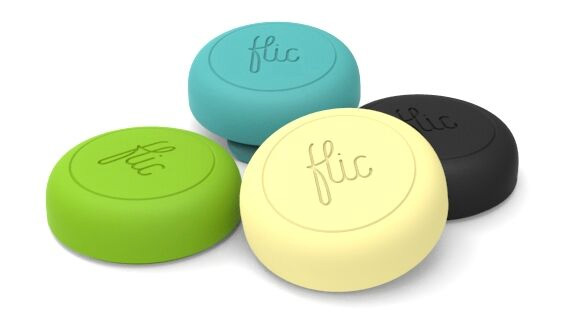 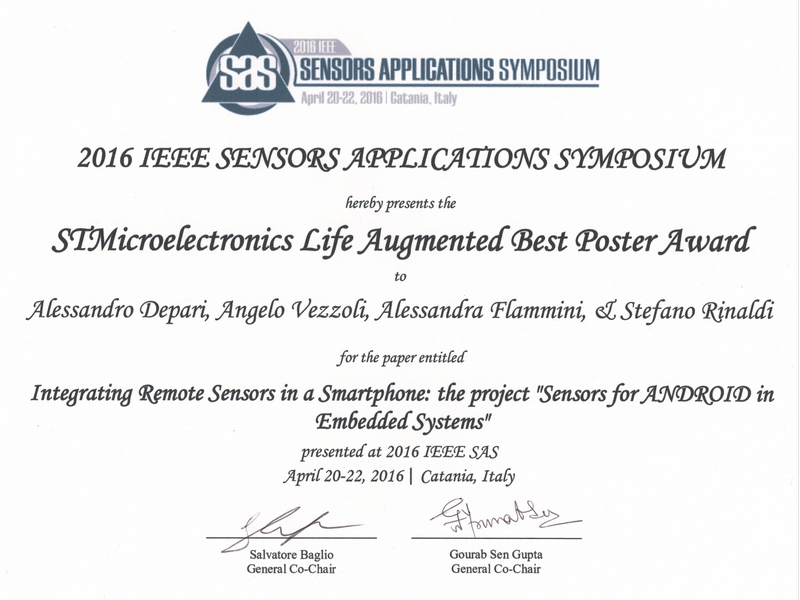 It is with great pride that we announce that the paper “Integrating Remote Sensors in a Smartphone: the project Sensors for ANDROID in Embedded systems’” has been awarded with the STMicroelectronics Life Augmented Best Poster Award, offered by STMicroelectronics at the conference 2016 IEEE Sensors Applications Symposium (SAS), held in Catania, Italy, on April 20-22, 2016!

The first step of project SAndroidE has been taken: paper “Integrating Remote Sensors in a Smartphone: the project Sensors for ANDROID in Embedded systems’” has been accepted for presentation at the conference 2016 IEEE Sensors Applications and Symposium (SAS), to be held in Catania, Italy, on April 20-22, 2016!

The work will be presented in front of an audience composed by engineers, technicians, and people involved in the most innovative researchs in the world. Every paper will then be voted, and the most intereesting and significant ones will be awarded! 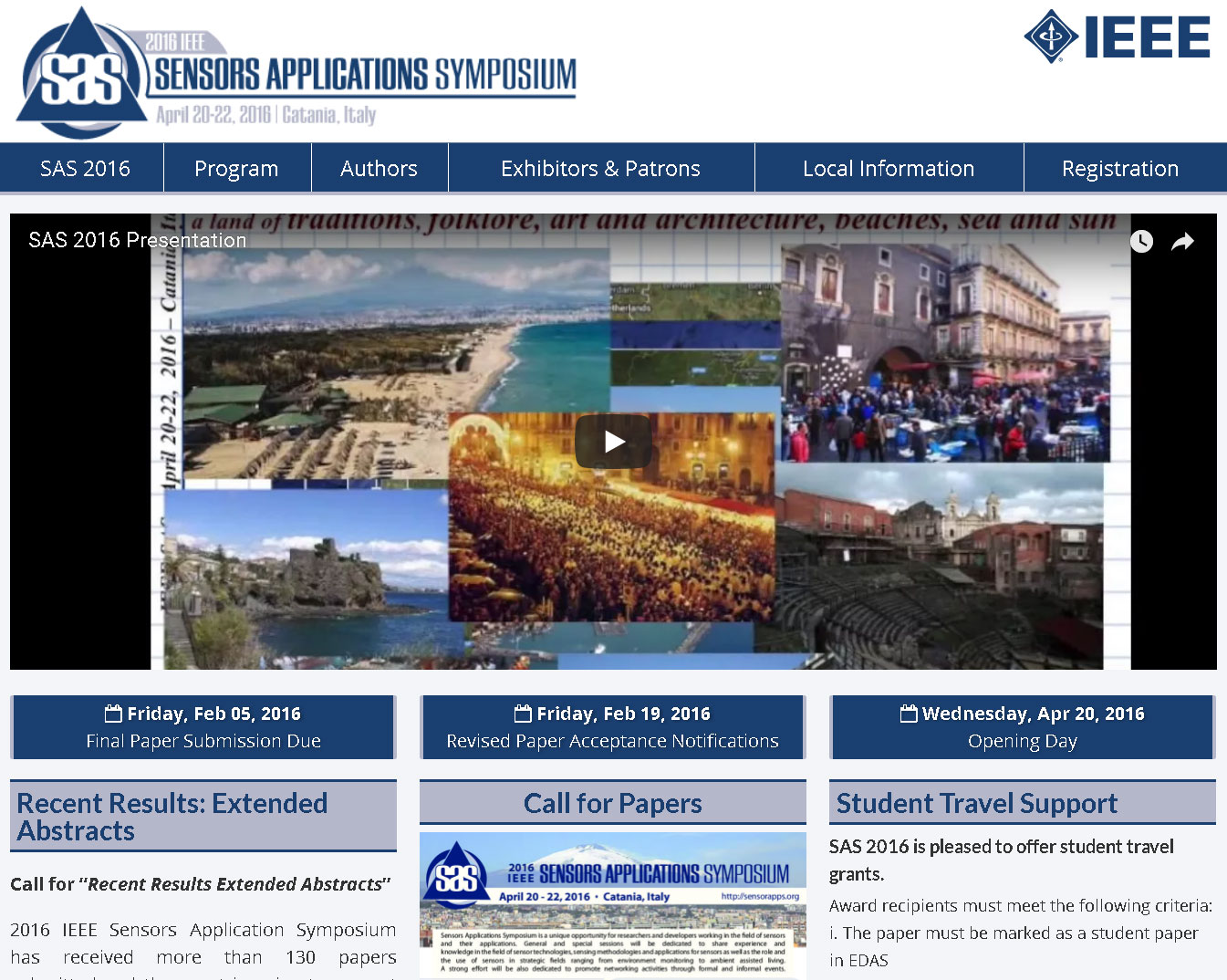